﻿Cloud-native architectures have separated the roles of developers and DevOps. Is this the right way to go or should developers seize control of their code?

With the introduction of container orchestration frameworks like Kubernetes, the adoption of cloud-native technologies, and the transition to microservices architectures, engineering organizations were empowered to build scalable and complex applications. DevOps engineers have had an indispensable role in this revolution, enabling and supporting these processes.

As part of this process, DevOps roles have evolved, shifting their focus from traditional network and IT needs to managing cloud infrastructure, CI/CD pipelines, virtual environments, and more. DevOps has become its own thriving culture.

It is quite common to see that, as a result, organizations have crudely separated developers’ responsibilities from those of DevOps. Everything that has to do with code and core-logic development, is the role of developers. Going beyond the local machine, however, is often DevOps’ turf. This includes anything from CI/CD, cloud deployments, and even basic network access to remote resources.

The New Challenge with Cloud-Native Architectures

While microservices provide dev teams with many advantages, simplicity and order are not among them. Even though each service is (in theory) simple in itself, it doesn’t mean the system as a whole became simpler – the complexity pattern has changed. In cloud-native architectures, unlike monoliths, your code runs in many different deployments – in microservices (deployed in Kubernetes, or other container orchestration framworks), serverless functions, big data pipelines and notebooks, legacy cloud instances, and more. This means that the distance between the code developers write and how it actually runs has grown, and continues to grow – it is no longer trivial, and often quite hard, to understand how your code would behave in its actual deployment environment. Code in your IDE (“at rest”, so to speak) and code in your cloud environment (“in transit”) are growing further and further from each other.

It gets worse – even if you’re able to make sense of how things are working today, things may not be working tomorrow, for a variety of different reasons: code changes in your repo, of course, but also code change in repos of other microservices, infrastructure changes, configuration updates, 3rd party updates and more.

This is frustrating since it renders developers with less and less control over how their code performs. Many developers leave this to DevOps, expecting them to figure out how to ensure their code works in production, instead of just on the local machine. 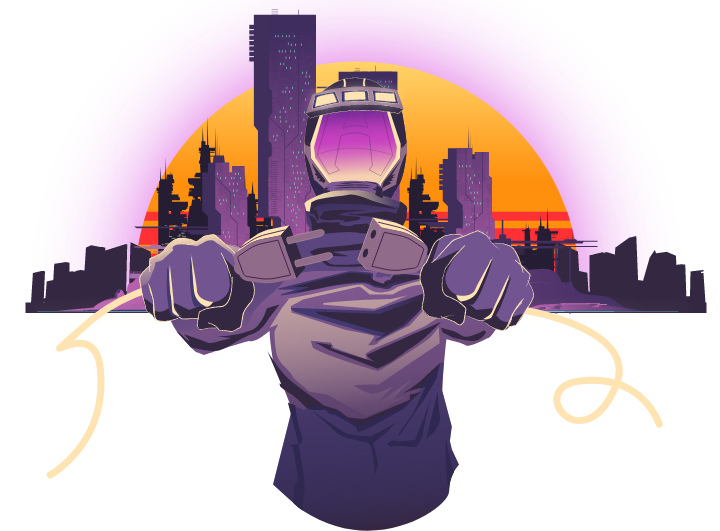 “Will contacted me through LinkedIn to match me with a new opportunity. He was incredibly thorough with his approach and kept me up to date and informed all the way through the process in order to ensure that the recruitment process was a great experience. Will went out of his way to ensure that he matched me in a company that was relevant to me, not only from an experience point of view but also a culture. I would highly recommend Will for finding your next hire!”

“Will Bourne was introduced as specialist in cyber security head hunting, assisting Israel based organisations expand their operations outside in Europe. Needless to say we have had a successful engagement and ultimately found the ideal candidate to assist the growth of our organisation in the territory. Will understood the procedures of working with our local HR/TA team based in Tel Aviv, remaining patient and transparent throughout the whole recruitment process until ultimately the contract was signed.”

“I would like to thank you for the great work you have done for me recently to find Glasswall Solutions a top-grade Senior Sales Engineer. The candidates you put forward were all excellent and fitted the brief perfectly. From our first call together you were patient and professional and despite me sometimes being hard to get hold of, you kept all the parts of the process flowing in the right direction and we have ended up with a great new team member joining us. Despite your rates being slightly above what I have normally paid, I would certainly continue to use you taking the above into account and would be happy to act as a reference for anyone thinking of using your services.”

“Over the years I've engaged with a number of professional recruiters with mixed results however my experience with Will singles him out as an exceptional individual and very much in the forefront of his profession in how he deals with both candidates and prospective employers and expertly synchronises the requirements and activities of both. Without hesitation i would recommend Will to potential candidates, potential employers and industry professionals as a great example of how value can be added to the overall recruitment process.”

Welcome to Rekall, enter your details to get started

Welcome to Rekall, how can I help you on your journey?

I am looking for a new job

I need to hire for my team

I want to learn more about D&I, Marketing or Virtual Onboarding.

Yes and there is nothing that suits

Yes, that is what I am looking for, I need a superstar. What will it cost, how does it work? I have so many questions!

I don't know what I need, or what to do for the best.

Sounds good to me, let’s book a call

That’s not going to work for us, thanks!